Got an ‘Inner Critic’ that you would like to silence for life?

They’re relentless aren’t they, berating us for what we did, or what we didn’t do, or how we didn’t do it well enough, how it won’t work out anyway, how we’re being too sensitive or difficult, and telling us no one will love us when we are like this, we’re too this, too that, not enough this, not enough that … over and over and over … and worst of all, this inner critic voice goes EVERYWHERE with us. We go to bed with it, and we wake with it!

When you think about it, it’s our closest relationship, the entirety of our life! (Now that’s alarming!)

It would be nice not to die with it though – don’t you think?

Well, there is a therapy devoted to just that – Internal Family Systems (IFS)! I love watching clients calm their inner critic when I use IFS, augmented by a somatic therapy called Emotional Freedom Technique (AKA Tapping). It’s a little magical to the see the shift, the lightening of the burden, as the client walks out my door having built a more convivial relationship with their Inner Critic (only, it’s often no longer called the Inner Critic, but held with a gentle appreciation for all the years of hard work it has done trying to protect and guide the client!)

So therapy is great at calming the ‘Inner Critic’, but you’re wanting something right now – correct? Because that inner critic voice is really wearing you down at the moment. 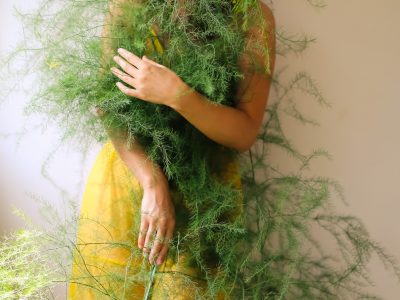 Well, I have another suggestion you could try, if you can’t get to therapy straight away. (And I have a lot of others you can try as well, if this one doesn’t appeal – but that’s another blog!)

Want to give this a go? What have you got to lose, other than a cantankerous voice that beats you up without a hint of empathy or contextual compassion as it does so?

Hmmmm … ? Yes, it’s probably quite a familiar voice from your past!

You’ve probably been carrying around the voice of a parent, or some person who had care of you when you were younger. That person was most probably doing the best they knew how to raise a child – but maybe they weren’t given the best tools themselves!

Your Inner Critic has probably been trying to guide you and protect you from disasters in the only way it learnt how – from that parent or care giver. It’s also probably quite exhausted from all this policing, nagging and criticising. Your inner critic might actually like a rest for a day or two!

So rather than banning that voice for ever, what if you shouted it a holiday for a week, whilst you invite a nanny or grandparent or someone you know who could do a better job at ‘parenting’ and guiding you? This carer is going to be softer and gentler and kinder and far more supportive, allowing you to try, and even to fail, so that you can learn – because after all, that is how we learn, by first failing.

This new ‘Inner Carer’ voice is literally going to be your private cheer squad! They are going to shout with joy from the roof top when you try, when you give it a go, when you learn from your mistakes. It’s wise and loving and nurturing. (Now for some, this might be really tricky if you’ve never had a kind, supportive person in your life – so borrow one for a week – whose parent would you have loved to have had when you were a kid? Which teacher, would have had your back? If this still draws a blank, think of a movie where there was a kindly, wise, big hearted person who cared for a kid – that’s who you’re inviting to share some space in your mind for the next week!)

Sure this is going to take some focus … but listening to that nagging critic can’t have been easy all these years – so what have you got to lose in trying for a week?

Just allow the person, or imaginary person, to catch you doing little, BUT GREAT, things through your week and then they make an embarrassing, loud, wonderful celebration of you! They are just as loud and repetitive as your Inner Critic was loudly, repetitively condemning – WARNING: this could get a little enjoyably noisey in your mind – a bit like a party celebrating you! 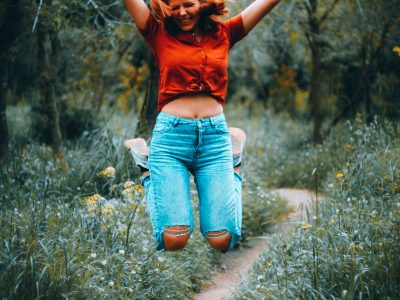 How might you feel after a week of someone reliably reassuring you that you are ‘MORE than enough’ in so many areas of your life? We’re not going for perfection here, because that’s impossible – we’re going for ‘good enough’!

So are you up for this challenge? Don’t worry if the old ‘Inner Critic’ comes back to check on things – that ‘Calm Carer’ will give them a reassuring hug too, and send them back on their holiday!

It might help to set up a daily reminder or habit tracker to support you to regularly check in with this nurturing ‘Inner Calm Carer’ voice that you’ve invited into your mind for the week. You might decide to check in …

I would love to hear what changes for you, when you have someone being kind and encouraging to you for a week. I wish so much for you – I know the burden of a rampant internal critic tearing you down, and now I know the freedom and success of being kind to myself – that’s what I want for you too, my friend.

PS Here’s some things your ‘Inner Carer’ might notice …

And if this all seems too hard – there are many wonderful therapists just waiting to help you tame your ‘Inner Critic’. 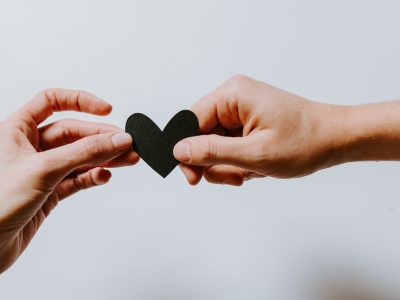 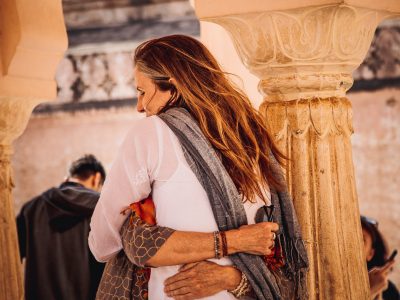 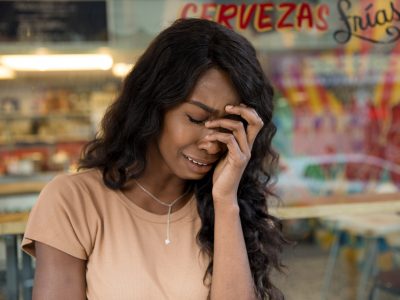 I am so sorry if you are having to deal with this reality. It is devastating – but as painful as it…